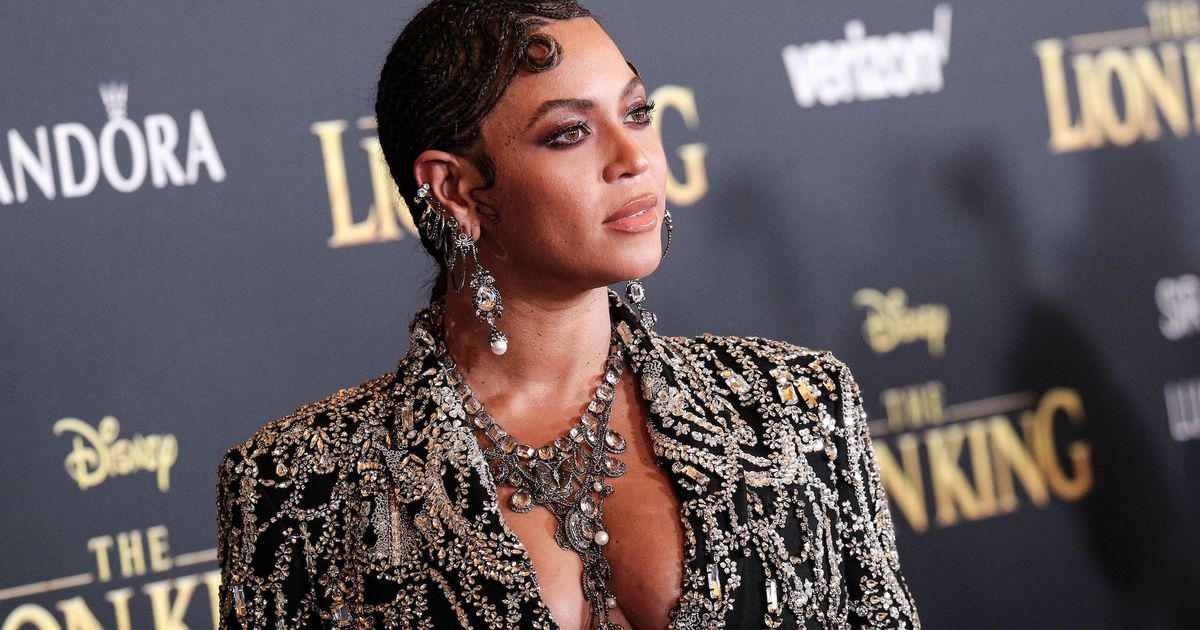 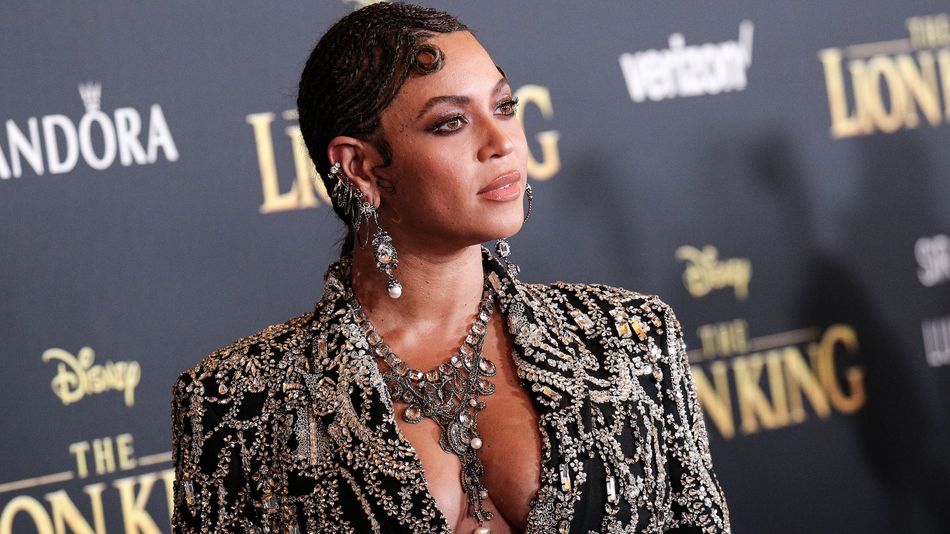 Beyoncé's next visual album will be a film that debuts exclusively on Disney+.

The teaser for Black Is King arrived Sunday morning, and it "reimagines the lessons of The Lion King for today’s young kings and queens in search of their own crowns," according to a Disney press release.

The film, based on the music of Beyoncé's The Lion King: The Gift, follows a young boy on a journey while he learns from his ancestors as well as Black families and voices from throughout the yearsThe teaser features striking images of Black excellence which recall Beyoncé's Lemonade and promise to bring the same rich visual storytelling to Black Is King. Read more...