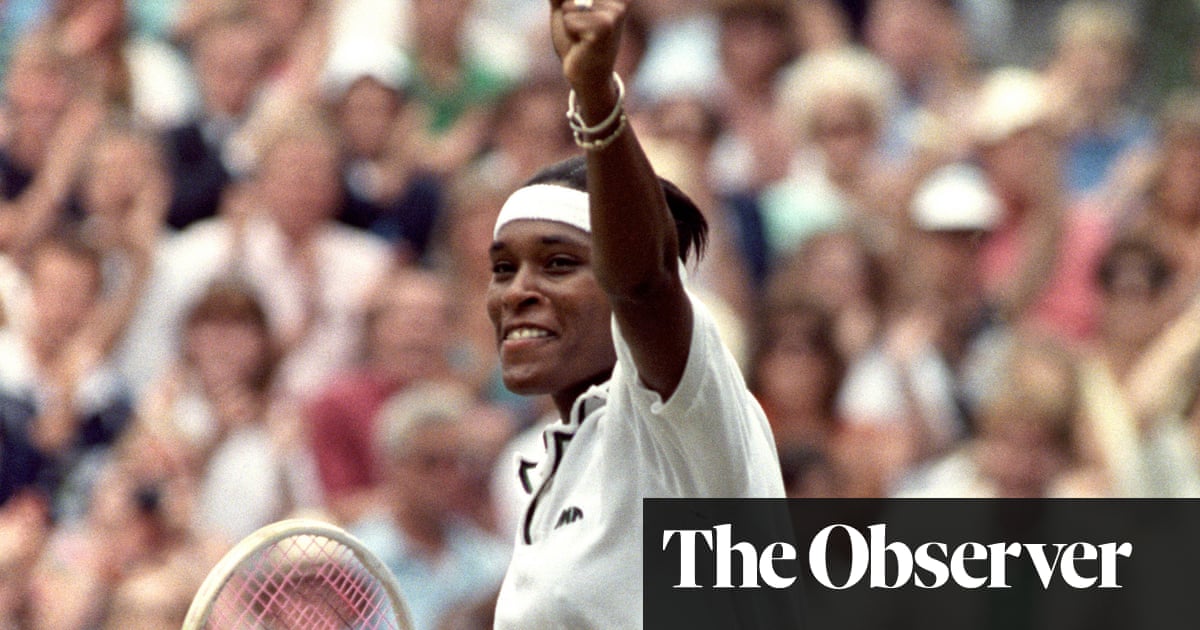 Zina Garrison: 'Even when I was world No 4 I still had no clothing deal' squib

Thirty years on from her memorable run to the Wimbledon final, the Texan recalls the struggles of being a black player in the 80s

‘Sometimes tennis players have a thing where they cannot hit a ball over the net or nothing’s right and you’re just out of it mentally. I had one of those weeks where I was like: ‘If I quit tomorrow, I’ll be OK,’ ” says Zina Garrison, laughing. Speaking 30 years to the day since her glorious 1990 Wimbledon run began, Garrison’s enduring memory is simply of the week before, when it did not seem possible.

Instead of retirement, she played the tournament of her life. Monica Seles arrived in their quarter-final on a 32-match winning streak and the defending champion, Steffi Graf, had reached a mind-numbing 13 consecutive slam finals when they faced a round later. Both records fell.