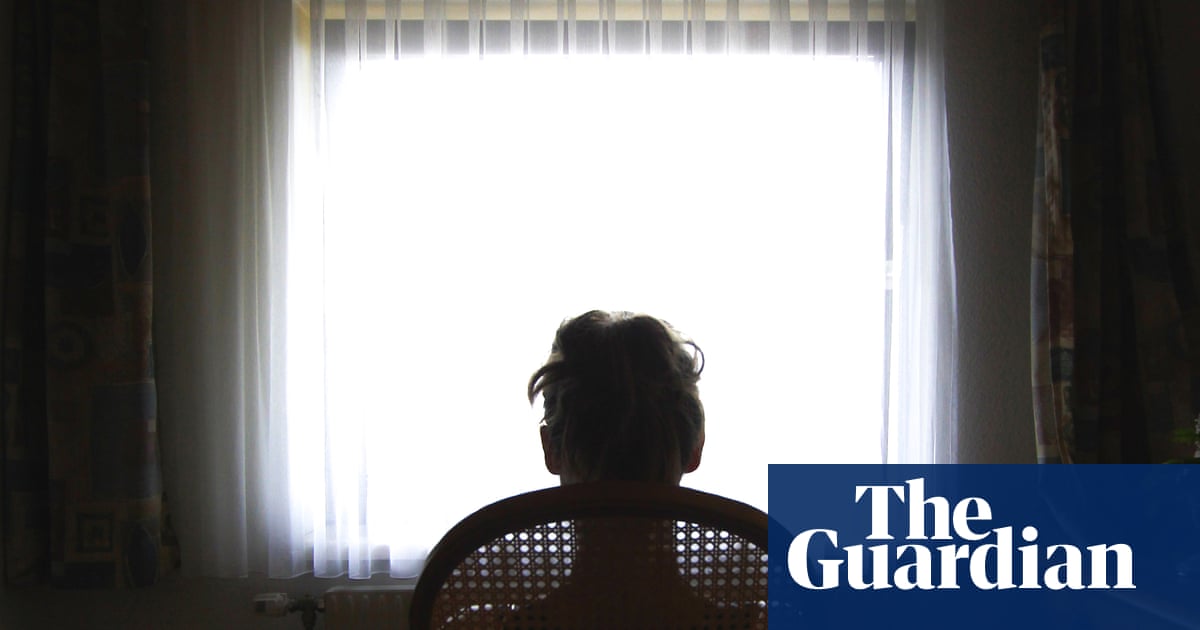 A lack of care from family, friends and government makes solitude a terrifying prospect. Covid-19 reveals how vital social institutions have been demolished

In recent years loneliness has been much in the news. Prior to Covid-19 it was regularly described as an epidemic. Now that we are in the middle of a real global health crisis the language has changed. For some people, most likely those with secure incomes and comfortable homes, social distancing and enforced isolation bring “solitude”, a much happier condition than loneliness. The contrast is insisted on, and social media crowded with people discovering the joys of solitariness. Sara Maitland, who lives alone in rural south-west Scotland, has instructed us to “savour solitude, it is not the same as loneliness”.

The solitude/loneliness distinction is modern, a product of the late 19th century. For millennia “solitude” did service for both. In 1621 the Oxford don Robert Burton, in his Anatomy of Melancholy, summed up centuries of thinking when he described solitude as a scene both of “profitable Meditation and Contemplation” and debilitating depression. The ambiguity was not incidental; even the most beneficial solitudes were said to carry serious risks. Religious solitaries were prone to acedia (a mixture of ennui and gloom). Reclusive scholars and poets struggled with “fevered imaginings”. Robinson Crusoe’s solitude was marked by stoical busyness and spiritual enlightenment, but also by overwhelming misery at his aloneness. Solitude is both eternal and protean; it is far more various in its forms and meanings than is captured by the solitude-loneliness opposition. It is also political – and never more so than now.