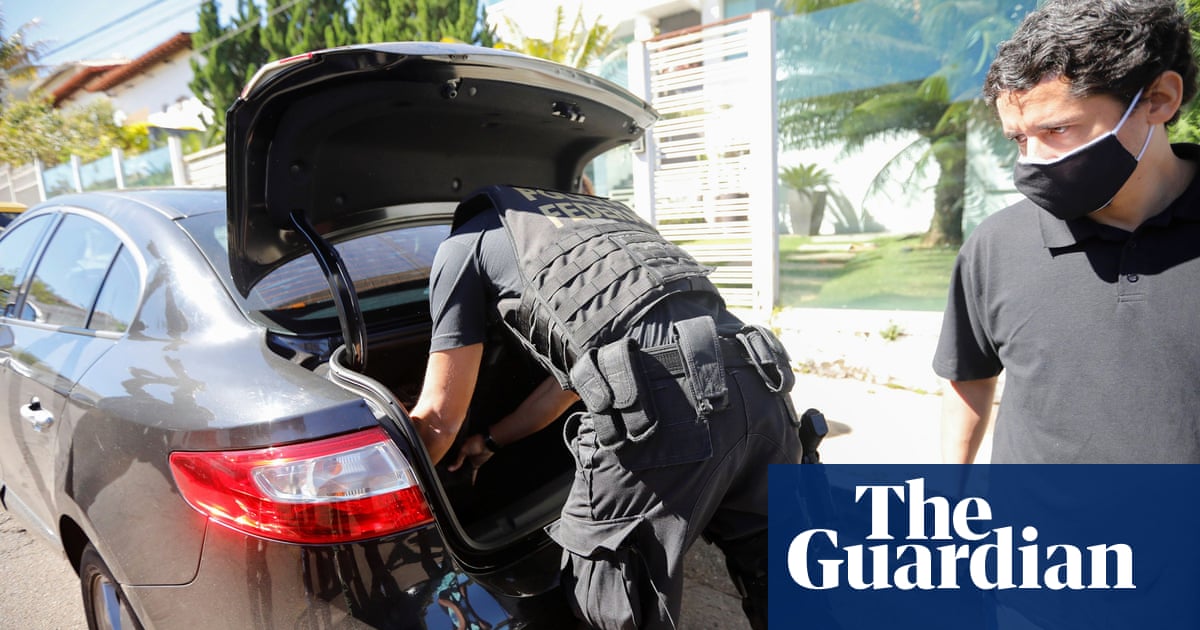 Brazilian police have raided addresses linked to some of Jair Bolsonaro’s most ardent online cheerleaders as part of an investigation into a fake news network investigators reportedly suspect could be linked to the president’s son.

The operation’s targets were an eclectic and influential cast of hardcore Bolsonaristas including a former Femen activist-turned-anti-abortion-militant; a comic and musician whose repertoire includes a sexually explicit JK Rowling parody called “Harry Fucker”; a gun-toting, communist-bashing congressman; a hard-right blogger; and a multimillionaire retail magnate famed for placing giant replicas of the Statue of Liberty outside his stores.