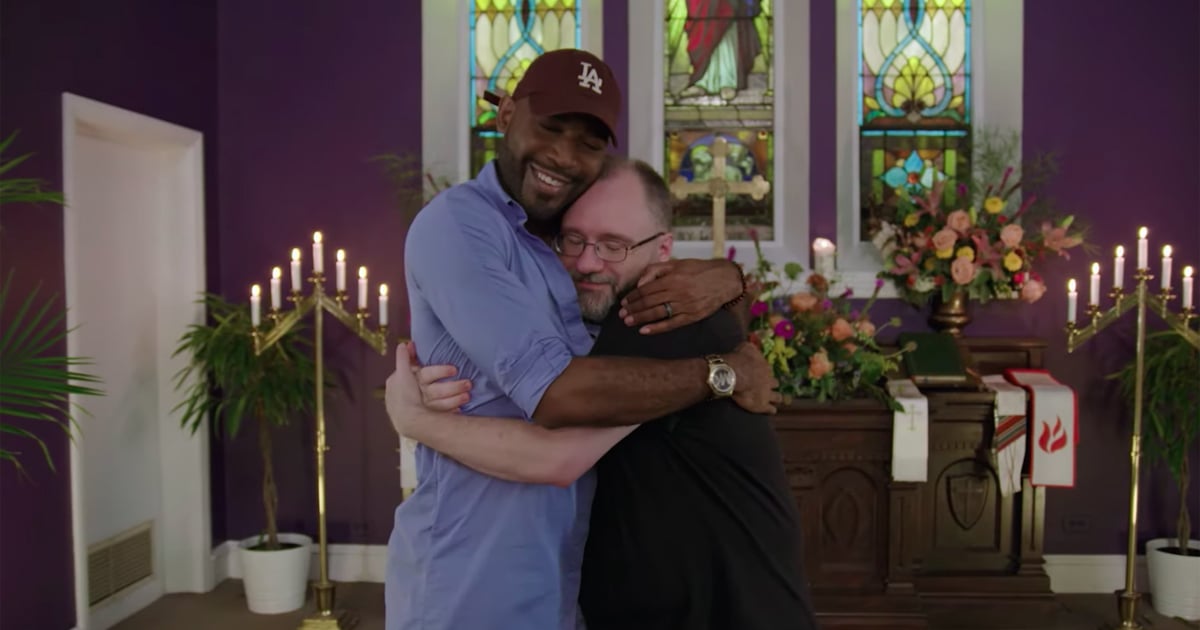 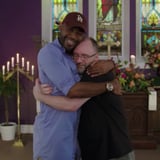 Queer Eye will be back soon, and the timing couldn't be better. Ahead of season five, which will hit Netflix on June 5, Netflix released a trailer teasing the upcoming episodes, which take place in the City of Brotherly Love: Philadelphia. The season will follow the Fab Five - Antoni Porowski, Bobby Berk, Jonathan Van Ness, Karamo Brown, and Tan France - as they transform the lives of 10 people from various walks of life, including a priest, a mom to a 3-year-old, and a woman who struggles with her height.

Related:
Here's What 21 of Your Favorite Queer Eye Heroes Are Up to Now

Unsurprisingly, the trailer is extremely emotional. (When the priest says, "I needed to hear that." I can't.) In other unsurprising news, Netflix announced months ago that the reality series was renewed for a sixth season, which will take place in Austin, TX. In the meantime, watch the latest trailer above as you prepare yourself for all the happy tears to come.