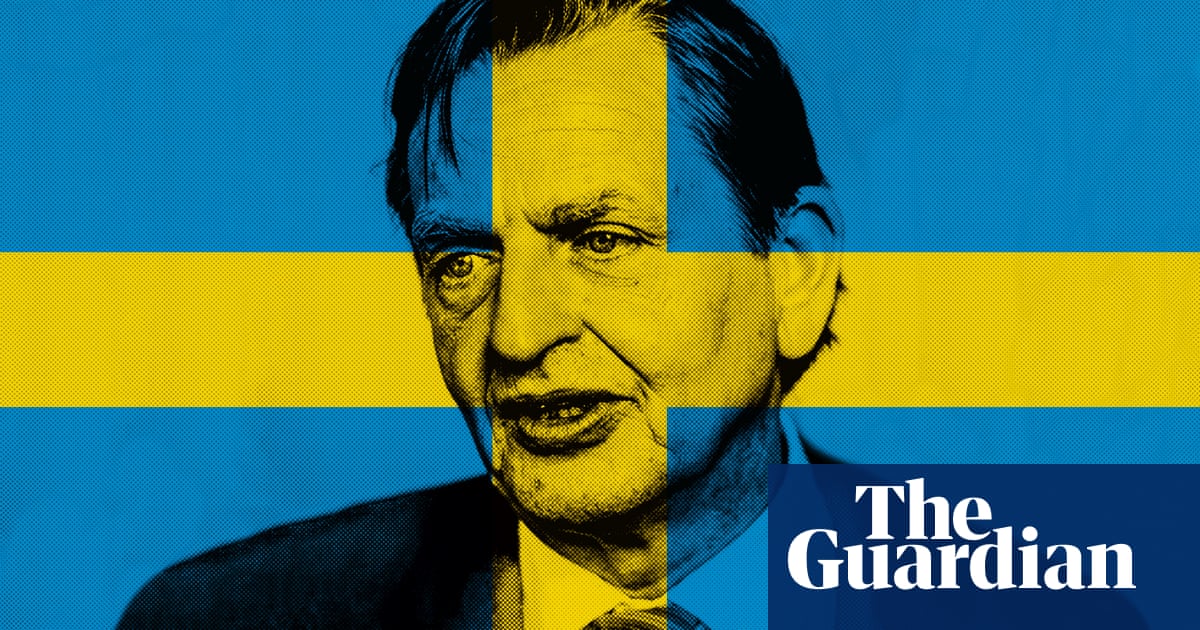 After a night at the cinema in 1986, Olof Palme was assassinated on Stockholm’s busiest street. The killer has never been found. Jan Stocklassa discusses whether novelist Stieg Larsson’s theory can provide any answers. And: the first same-sex couple to get married in Northern Ireland

On 28 February 1986, the Swedish prime minister Olof Palme was murdered by a single round from a gun, shot into his back. He had been on his way home from the cinema with his wife, Lisbet. Although more than 20 witnesses saw the gunman, the murder has never been solved.

Anushka Asthana talks to the journalist Jan Stocklassa, who has spent years working on the story, including examining the huge archive of research assembled by the late crime novelist Stieg Larsson. Stocklassa is now convinced Palme’s assassination lies in Larsson’s theory.