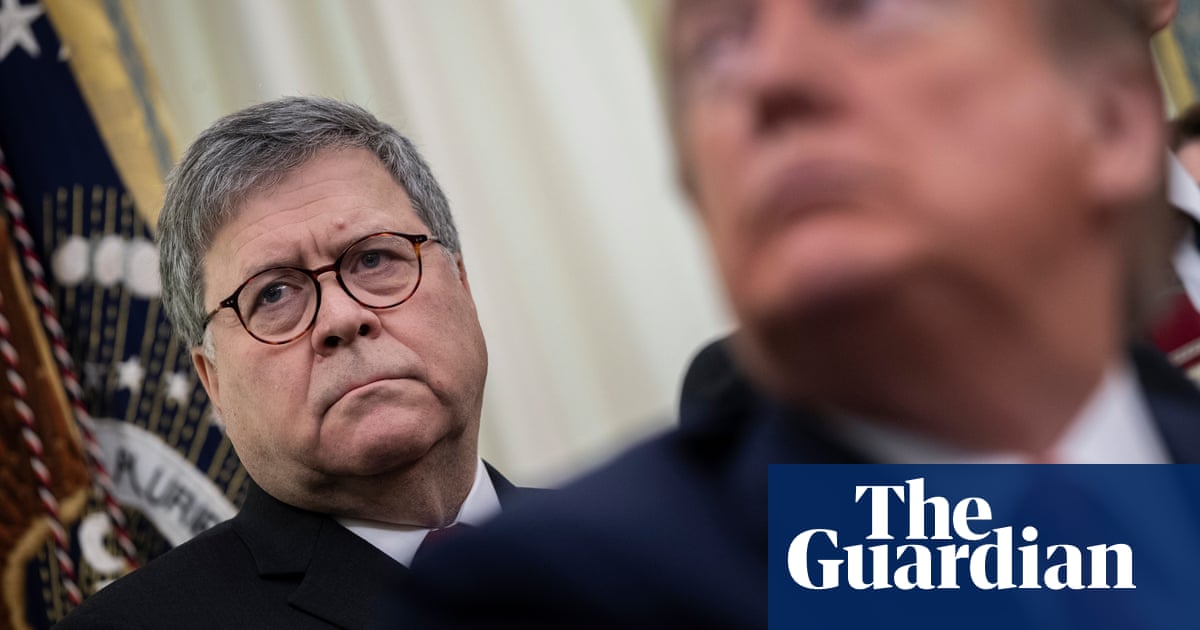 The US attorney general, William Barr, publicly rebuked Donald Trump on Thursday, saying that the president’s tweets about the case of Roger Stone “make it impossible for me to do my job” and that he would not be “bullied or influenced” over justice department decisions.

In an interview with ABC News, the attorney general acknowledged his comments could leave him open to backlash from the president, who is notoriously intolerant of criticism from his aides. But Barr said he was determined to lead the justice department without being influence by outside forces, including the president.