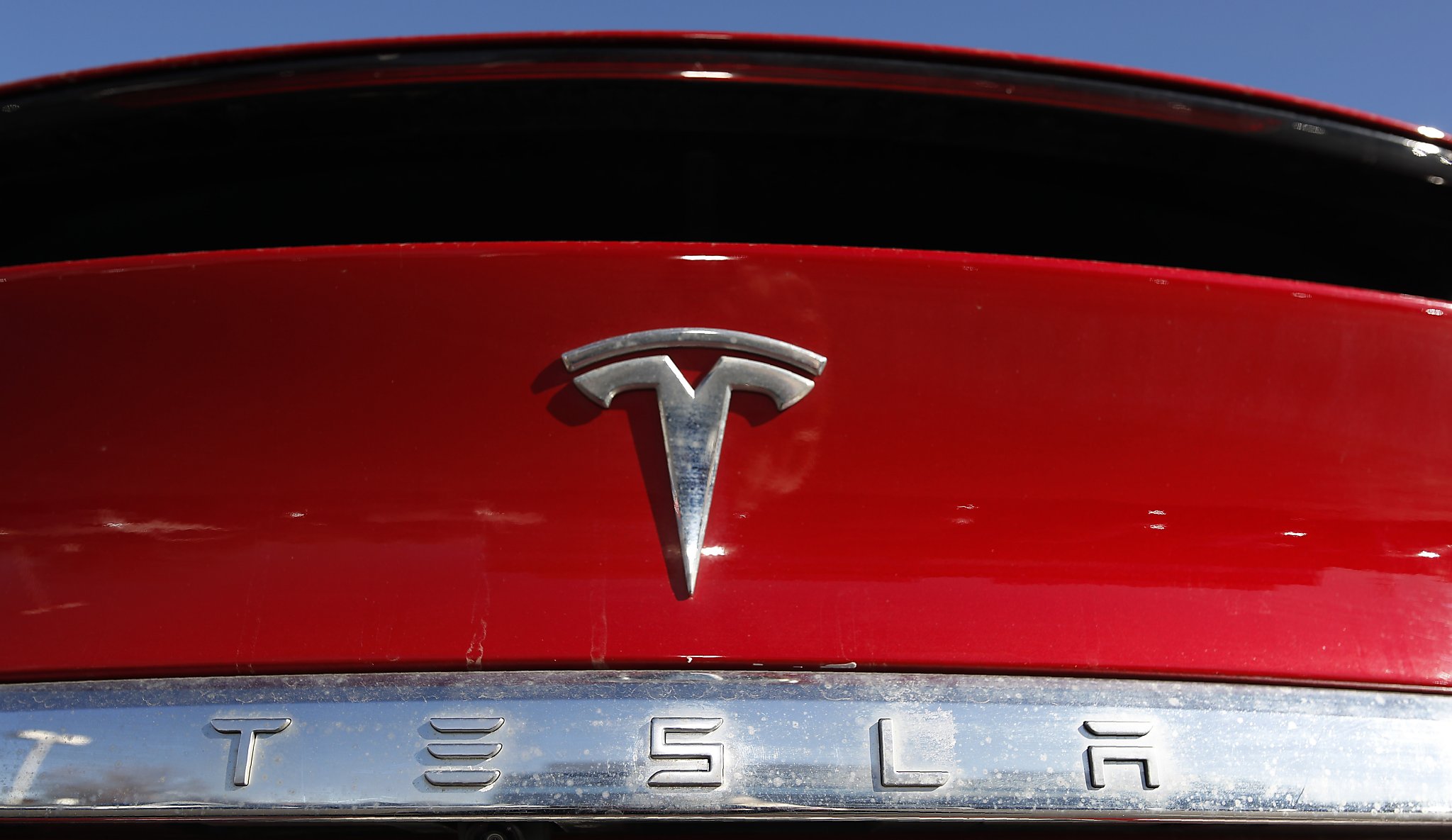 Tesla said that is selling $2 billion worth of additional stock, that its U.S. revenue fell last year and that securities regulators are scrutinizing its finances.

All of the developments Thursday were disclosed in filings with U.S. Securities and Exchange Commission, which in December subpoenaed financial data and contracts, including the company’s financing arrangements.

The Palo Alto company’s shares jumped nearly 5% despite the disclosures and the additional 2.65 million shares that could dilute the value of the 180 million shares now on the market.

The surprise sale taps into Tesla’s rocketing stock price over the past eight months, but comes just two weeks after CEO Elon Musk said the company had enough cash to fund its capital programs and it didn’t need to raise any more money.

Tesla said Musk will buy $10 million worth of the stock while billionaire board member and Oracle co-founder Larry Ellison will buy shares worth $1 million.

The electric car and solar panel maker will use the proceeds to strengthen its balance sheet and for general corporate purposes.

In the Thursday filing, Tesla said underwriters of the share sale have a 30-day option to buy an additional $300 million in common stock. The company estimated that the net proceeds from the sale would be $2.31 billion if the underwriters exercise the options.

The numbers assume that the shares would be sold for $767.29 each, the closing price of the stock on Wednesday. Each additional dollar on the share price would add about $2.6 million to the proceeds, the filing said.

Since June of last year the stock has more than quadrupled in value.

On the company’s fourth-quarter earnings conference call on Jan. 29, Musk was asked about raising capital since the stock had gone up so dramatically.