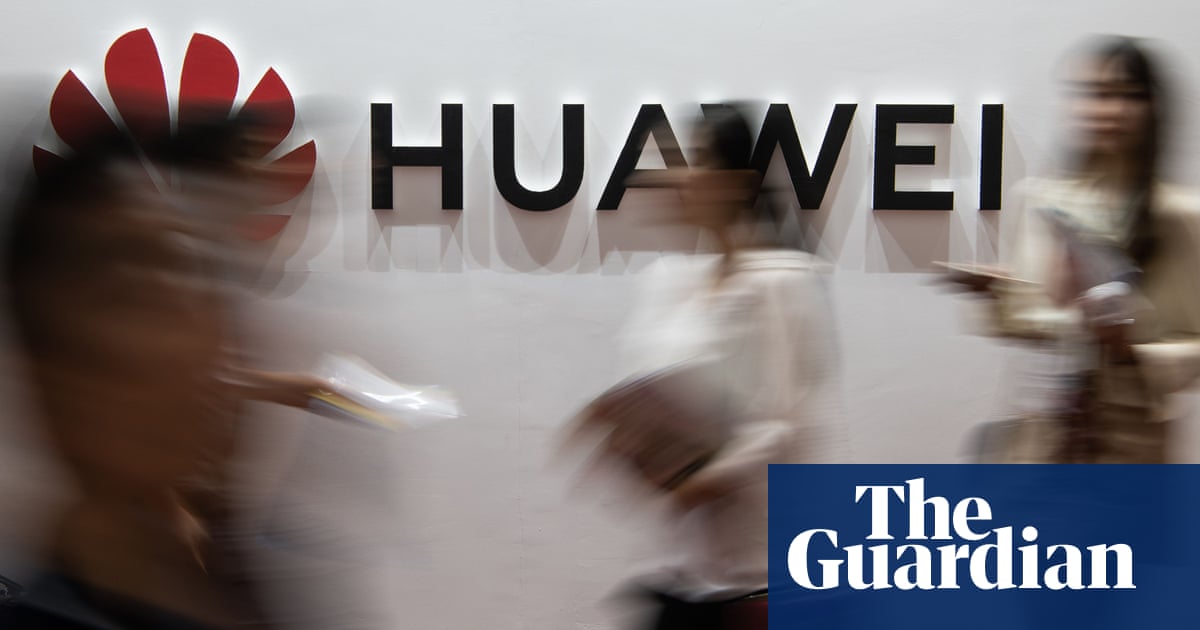 Huawei has been accused of stealing trade secrets and lying to US federal investigators in a new indictment that is likely to deepen US-UK tensions over a recent move by the British government to allow the Chinese company to supply 5G equipment for a new network.

The superseding indictment makes new allegations against the world’s largest telecoms equipment maker, including claims that the company successfully engaged in a decades-long effort to steal intellectual property, giving it an unfair advantage over competitors.