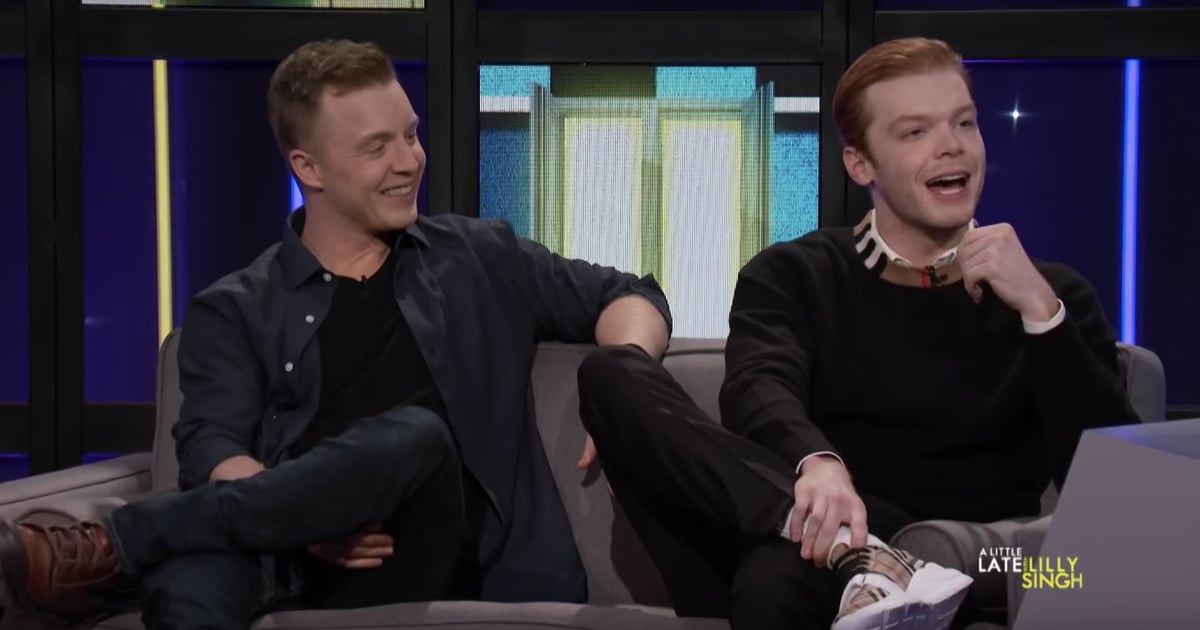 To the Surprise of No One, Shameless Fans Think Cameron Monaghan and Noel Fisher Date IRL squib 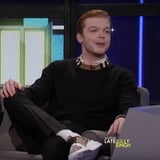 In real life, Cameron Monaghan and Noel Fisher are far from the law-breaking characters they play on Shameless. On Wednesday night, the actors appeared on A Little Late With Lilly Singh, where they roasted each other about their favorite foods, social media habits, and so much more. The duo stars as the madly in love Ian Gallagher and Mickey Milkovich on the Showtime series, but despite their passionate (and often manipulative) relationship onscreen, fans will just have to accept that #Gallavich are not a couple in real life. "I hate to break it to them," Cameron said.

However, after 10 seasons on the show, they clearly know each other very well. During the late-night appearance, Cameron and Noel played a game of "who's more likely to do what," and their identical responses surprisingly prove that Cameron's the more badass of the two. Watch the hilarious late-night videos and see why we'll always be obsessed with the onscreen couple.