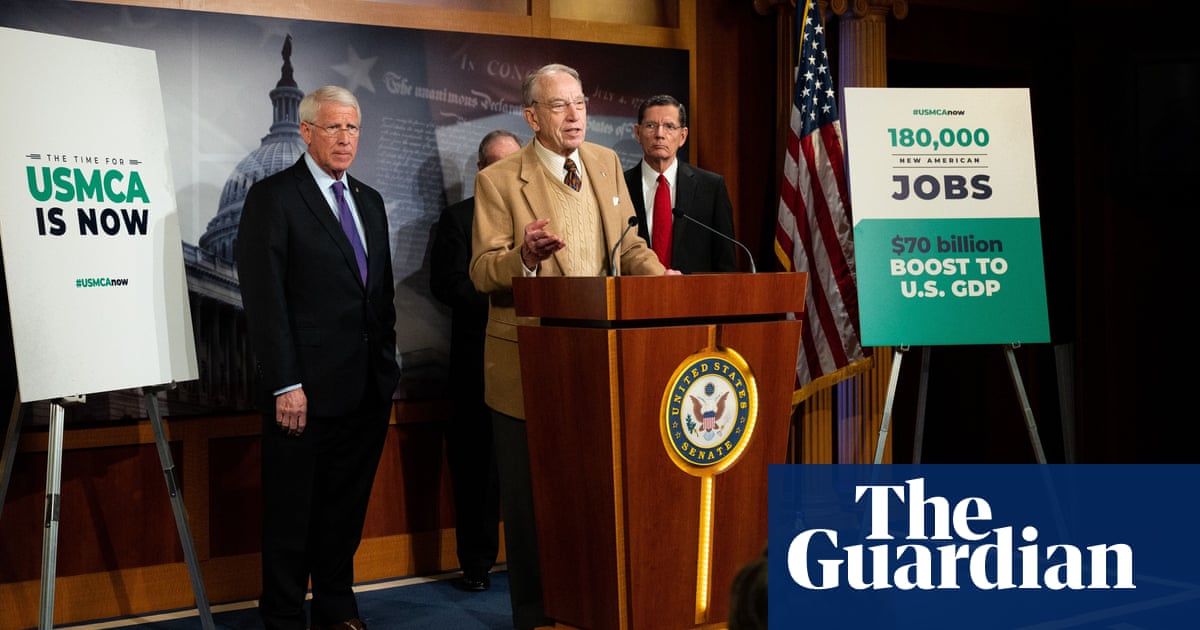 After vote, United States-Mexico-Canada pact (USMCA) will be sent to Trump’s desk for his signature

One day after signing a new trade deal with China, Donald Trump is expected to get more good news on his trade agenda as the Senate considers a new North American pact.

The House has already overwhelmingly approved the United States-Mexico-Canada Agreement (USMCA). The Senate is expected to do the same on Thursday and send the measure to Trump’s desk for his signature before it turns to articles of impeachment.