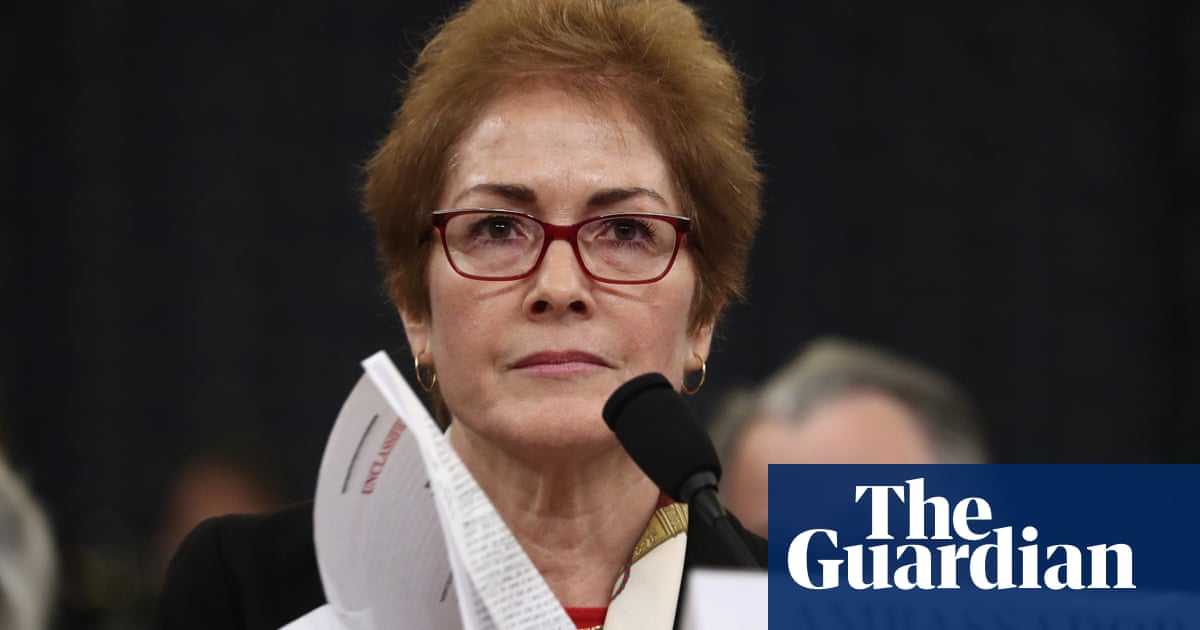 The Ukrainian government has opened an investigation into the possible illegal surveillance of Marie Yovanovitch when she was the US ambassador to Kyiv, following the publication of messages about her between two associates of Donald Trump’s personal lawyer.

The Ukrainian interior ministry issued a statement on Thursday saying that its position was not to interfere in US domestic affairs, but that press reports of messages contain “a possible violation of the law of Ukraine and the Vienna convention on diplomatic relations, which protects the rights of a diplomat on the territory of the foreign country”.