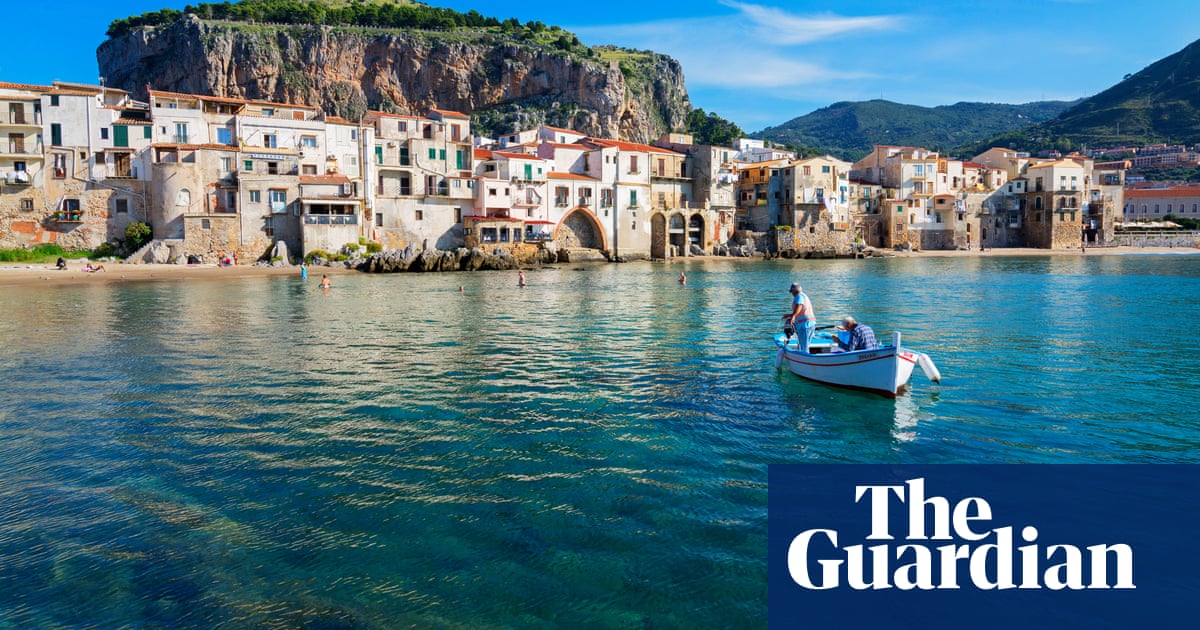 Hundreds of packets of hashish, worth €1m, also found on three Sicilian beaches

The recent discovery of the decomposed bodies of three scuba divers on the beaches of Sicily could be tied to drug trafficking, according to prosecutors.

The body of a third diver was found on Wednesday in Contrada Ginestra, in Termini Imerese, on the northern coast of Sicily. The first two washed ashore in the area of Cefalù and Castel di Tusa, on the northern coast, on 1 and 8 January. None of the bodies have been identified and local authorities have not received any reports of missing persons.