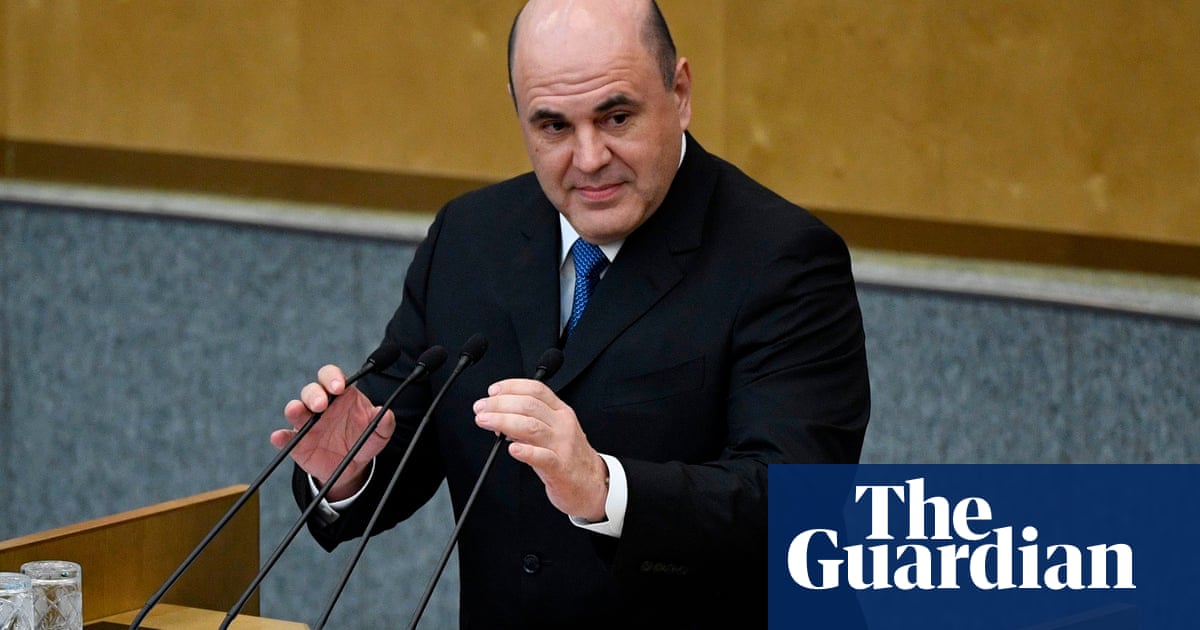 Russian opposition figures have raised questions about how Vladimir Putin’s surprise choice for new prime minister has acquired properties worth millions of dollars.

Meanwhile, the Russian president’s allies have rushed to support Mikhail Mishustin, the former head of Russia’s tax service, who claimed to have been stunned and “not [to have] slept all night” after Putin named him as the replacement for Dmitry Medvedev.