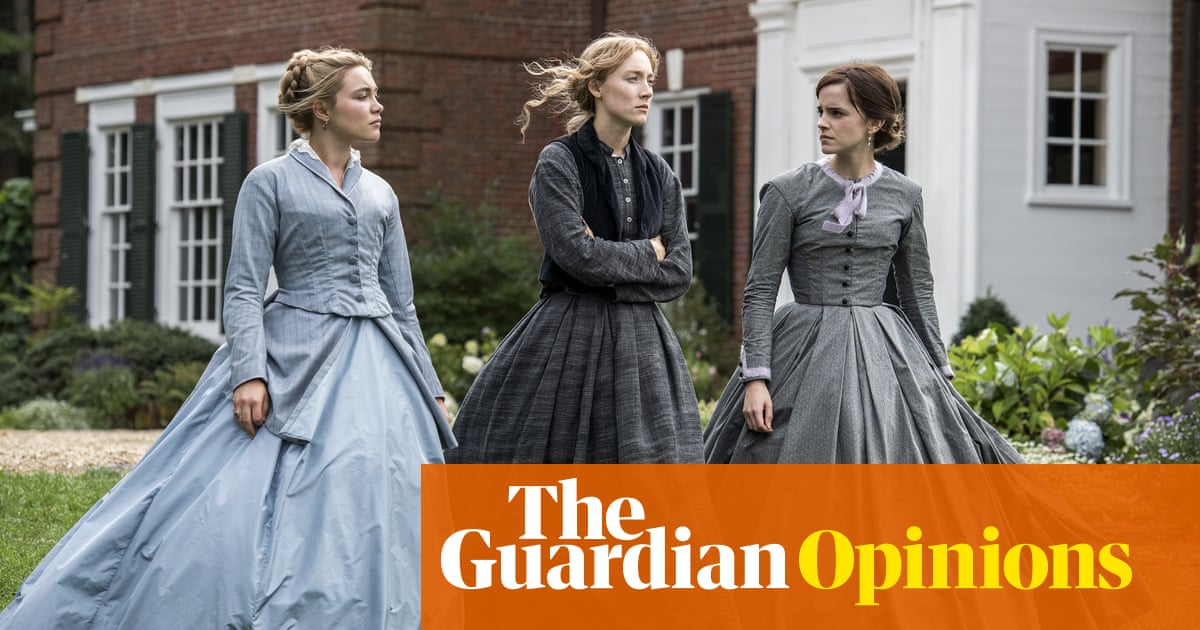 Is politics getting in the way of assessing which films are actually good? | Jessa Crispin squib

Browbeating viewers into seeing certain movies shifts blame for a lack of diverse storytelling on to audiences, rather than the broken system of film production

If cinema had the impact on the world that film critics insisted they did in 2019, Joker would have brought about an incel revolution, and Little Women would have ended misogyny.

It was not a great year for film, with even our greatest film-makers putting out middling efforts. Yet if you listen to the critics and official opinion-havers online, you could have been convinced that it was a very important year for film. Issue movies took on an outsized influence, and movies that just tried to be movies – entertaining, thought-provoking or pleasurable – were denounced or celebrated as being dangerous or culturally momentous. The stakes this year for every film seemed impossibly high.