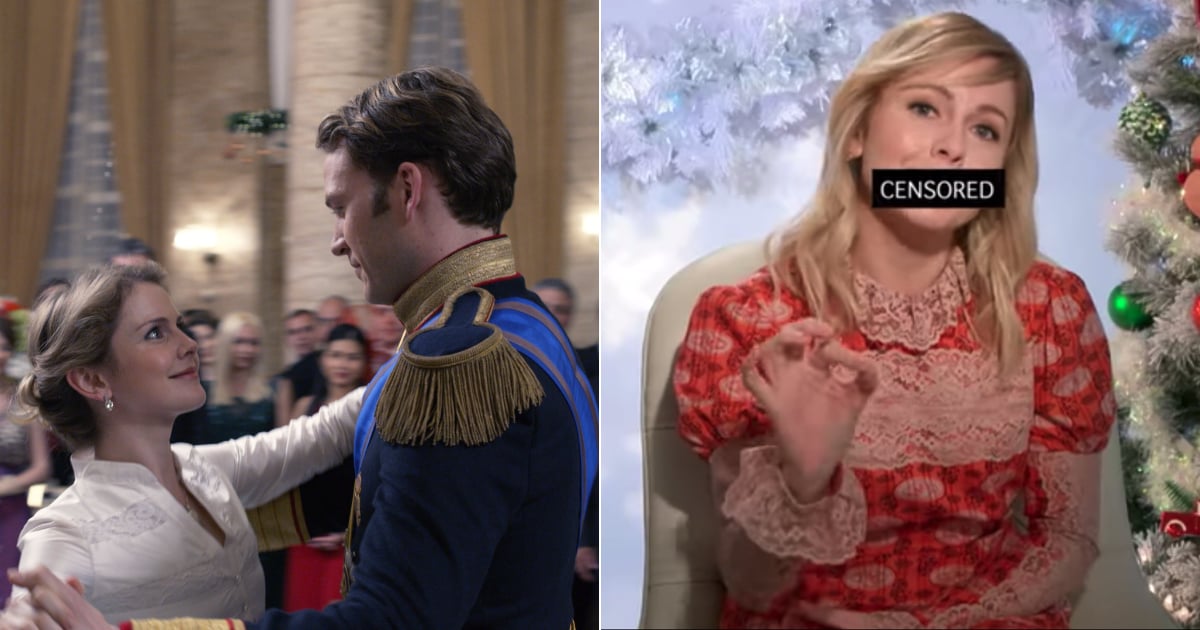 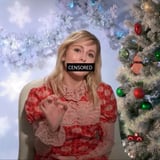 If you haven't already spent your evening diving back into the drama of Aldovia in the third A Christmas Prince installment, The Royal Baby, we have the perfect video to get you started. In anticipation of the sequel's release, Netflix gave fans a detailed recap of everything that happened in the first two movies featuring the one and only Rose McIver.

The New Zealand actress takes a trip down memory lane to remind viewers how Amber finds her way to Aldovia to take down the titular prince in A Christmas Prince. Long story short, Richard turns out to be pretty sweet and they fall in love! With a few . . . imaginative bumps along the way of course. Then we see Amber and King Richard plan their nuptials in A Christmas Prince: The Royal Wedding, but that doesn't exactly go to plan either. But in the end, they work it all out and now it's time for a baby!

Watch McIver catch us up to speed in the video above and then take the weekend to watch how it all concludes in The Royal Baby, now available on Netflix.