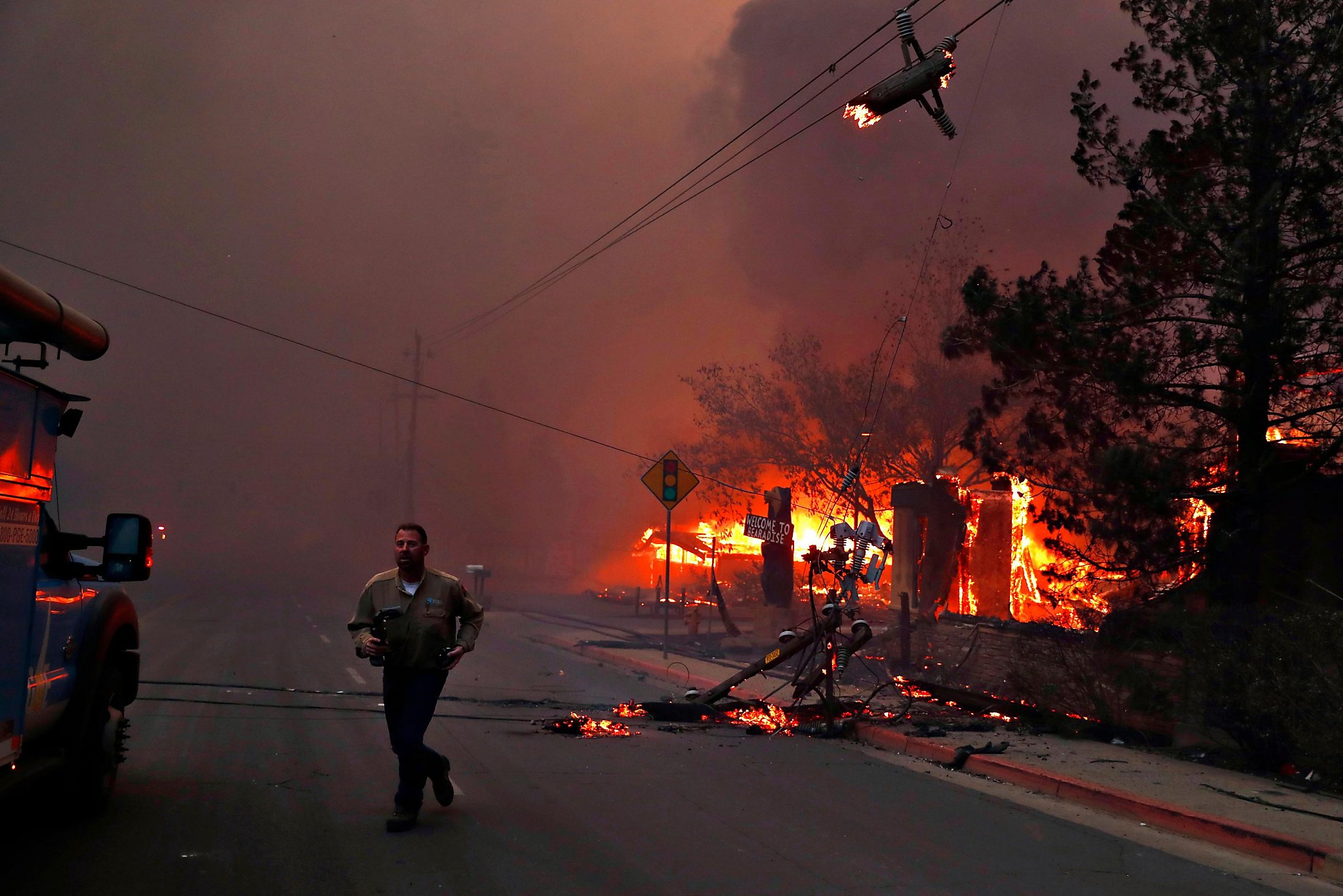 Technology to keep lights on could help prevent wildfires squib

B. Don Russell wasn’t thinking about preventing a wildfire when he developed a tool to detect power line problems before blackouts and bigger disasters.

The electrical engineering professor at Texas A&M University figured he might save a life if his creation could prevent someone from being electrocuted by a downed live wire.

But fire prevention may be his product’s biggest selling point in California and other places that have experienced devastating blazes blamed on electrical equipment.

“If we can find things when they start to fail, if we can find things that are in the process of degrading before a catastrophic event occurs, such as a downed line that might electrocute someone or a fire starting or even an outage for their customers, that’s kind of the holy grail,” Russell said.

The technology he bills as a one-of-a kind diagnostic tool called Distribution Fault Anticipation is now in use in Texas and being tested in California by Pacific Gas & Electric Co. and Southern California Edison. The utilities have been blamed for some of the most destructive and deadliest fires in California.

Texas A&M said the technology will also be tested in New Zealand and Australia, which is currently reeling from destructive wildfires.

The tool detects variations in electrical currents caused by deteriorating conditions or equipment and notifies utility operators so they can send a crew to fix the problems, Russell said.

It can anticipate many problems in their early stages — sometimes years before they cause an outage or present a greater hazard during high winds, when utilities are now preemptively shutting off power to prevent sparking wildfires.

Before the technology was developed, electric companies often didn’t know they had a problem until there...