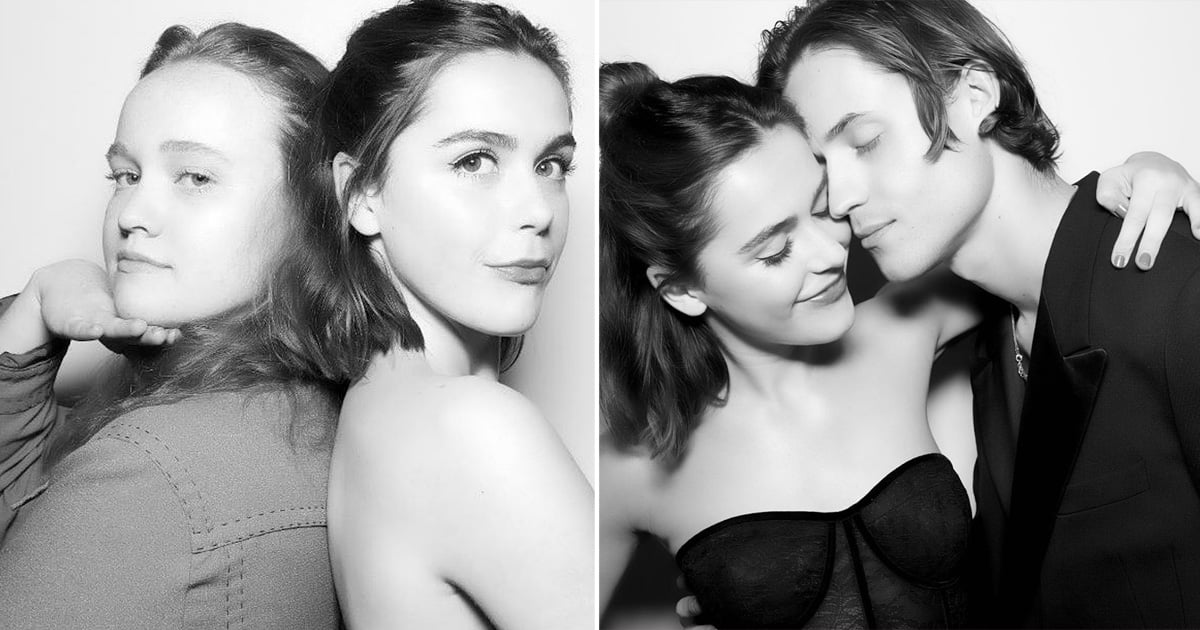 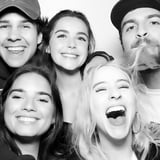 Kiernan Shipka rang in her 20th birthday with a lively soirée on Saturday. The actress, whose birthday is Nov. 10, celebrated with costars, including Chilling Adventures of Sabrina's Gavin Leatherwood and Ross Lynch, as well as Let It Snow's Liv Hewson. She even reconnected with Jon Hamm, who played her father on AMC's Mad Men from 2007 to 2015. "Dad showed up!!!" she captioned a post with the actor.

The evening was filled with singing and picture-taking as guests posed in a photo booth. Kiernan and her beau Christian Coppola even got a little cozy in a snapshot of them snuggling up together. "I love you," Kiernan wrote on Instagram, tagging the filmmaker. Another video captures one attendee telling the couple to make-out before Christian responds, "We're doing that later." Well, OK. Keep scrolling to see more pictures and clips from Kiernan's party!

Related:
27 Kiernan Shipka Photos That Capture Her Growing Up in the Spotlight
Continue reading on POPSUGAR...
Tags:
Facebook Share Trend