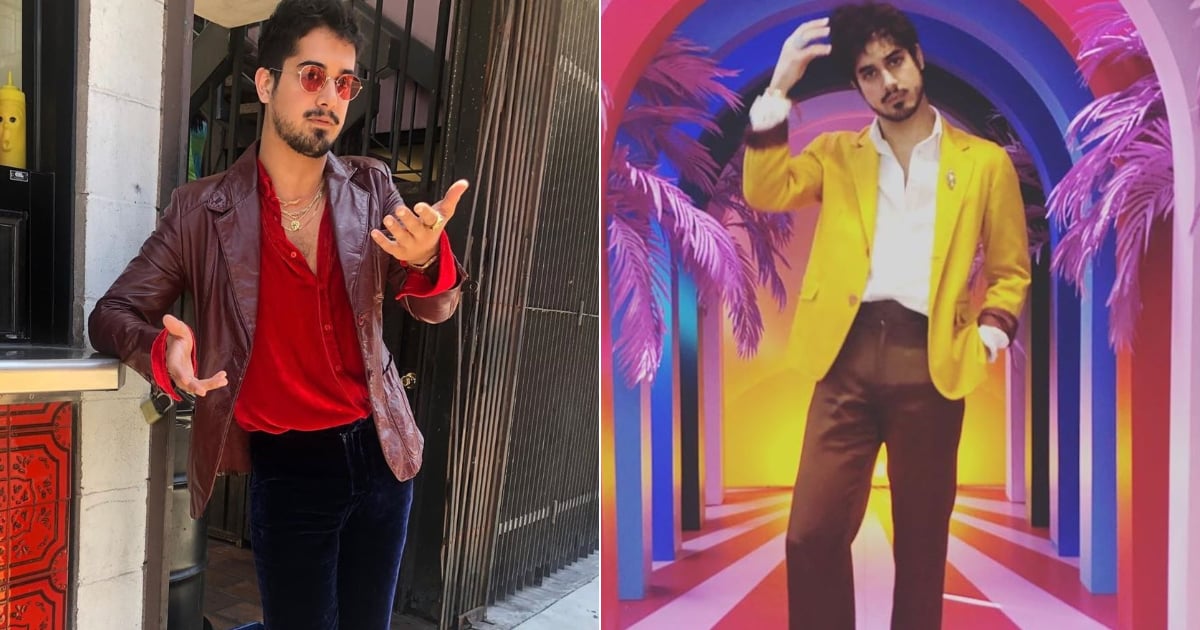 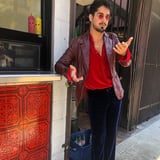 It's hard not to fall in love with Avan Jogia's style. The 27-year-old actor's entire Instagram account is a mood in itself with all of his amazing fashion choices. If you're wondering why he looks familiar, it's because you've probably seen him on the hit Nickelodeon show Victorious (yes, the show where Ariana Grande got her start!). Since the show wrapped, he's gone on to star in movies like Zombieland 2 and has even released a book called Mixed Feelings, which is a collection of poetry, art, and stories about living as a mixed-race person.

Avan's eclectic style consists of everything from a fluffy Sies Marjan coat to Kurt Cobain-esque round sunglasses paired with a laidback Hawaiian-print shirt. He also seems to have a knack for the vintage '70s look and mixes in a bunch of designer pieces quite effortlessly. The actor clearly has a passion for clothes and he even has a highlight reel on Instagram called "Looks," which shows off all of the amazing outfits he's worn. My favorite style moment has to be when he and his girlfriend dressed up like Billie Bob Thornton and Angelina Jolie on the red carpet during the premiere of Zombieland 2. Read on to check out some of our favorite style moments and see what we're talking about.