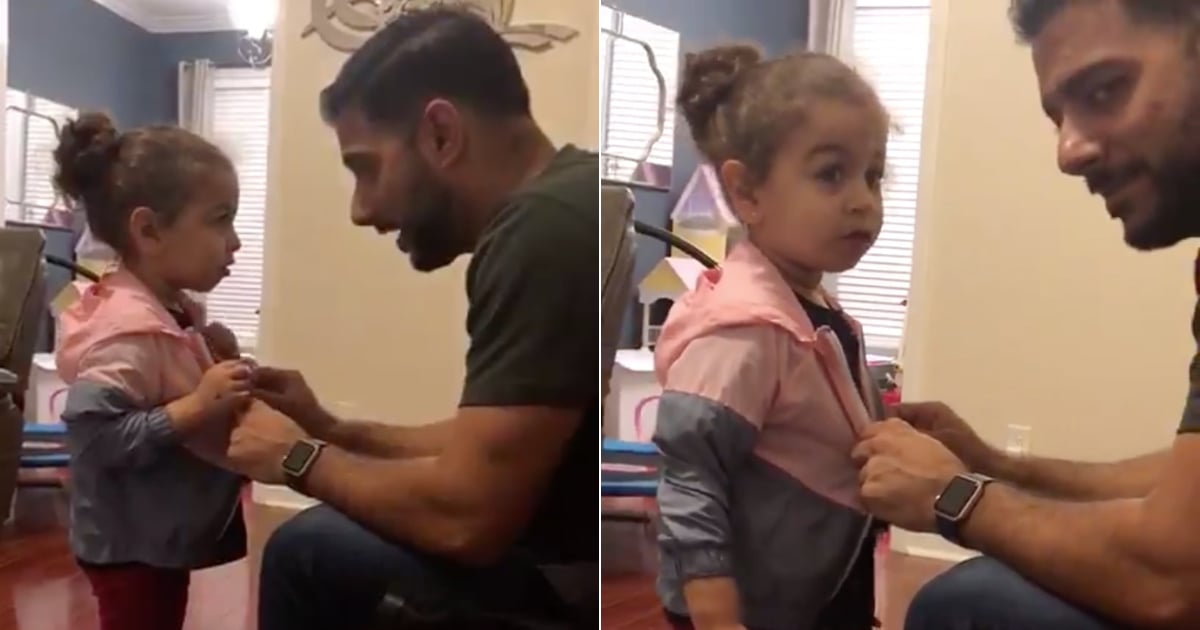 Little Girl Came Home With a Jacket That Wasn't Hers, and the Web of Lies That Followed Is Extraordinary squib 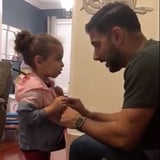 A little girl named Mila came home from school in an unfamiliar jacket, and when her parents noticed it, well, she had receipts. OK, not literal receipts, because we're pretty certain she stole that Nike coverup from some unsuspecting classmate of hers, but she sure as heck had answers.

In an adorable video posted to Twitter, the adorable little jacket thief is prepared for the interrogation session led by her dad:

Dad: Where did you buy it from?

Mila: From the jacket store.

Dad: And how much did you pay for it?

The questioning continues, but Mila remains firm in her ownership of the pink and gray Nike jacket that may or may not be too small.

The little girl's mom, who posted the video, followed up with a poll asking where people believe the jacket came from. Judging by the results, and the hilarious responses, it's clear that the internet has firmly taken the side of Mila.