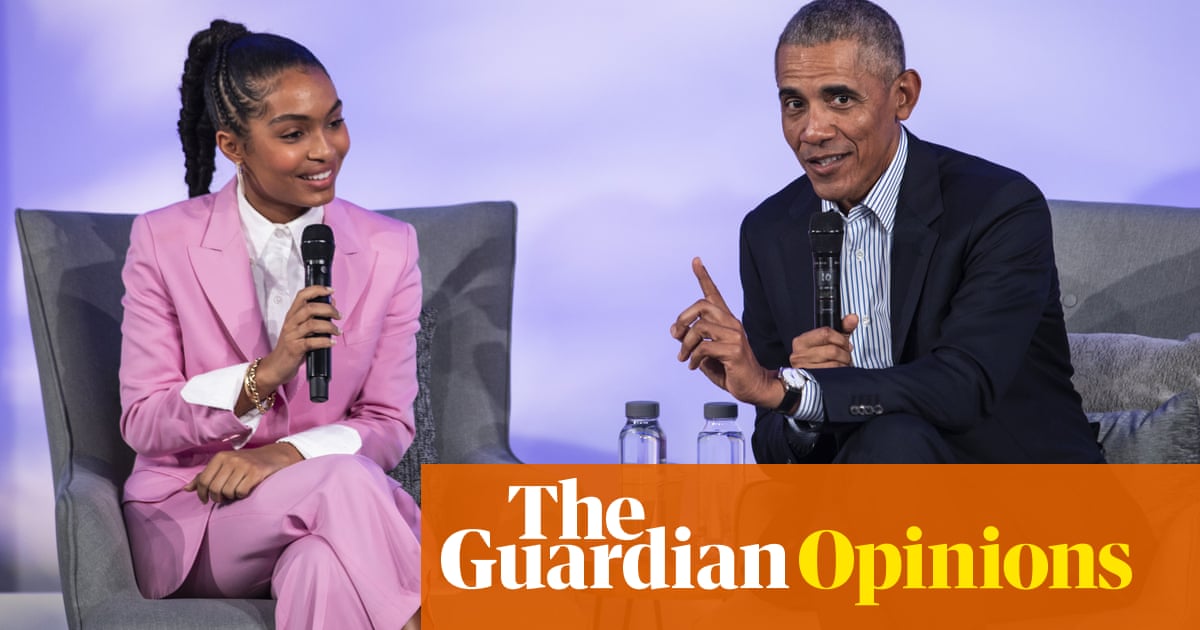 Does Obama's critique of radical politics bring about the change he wanted? | Malaika Jabali squib

How is his scolding black and progressive movements bringing about change? Is he part of the solution or part of the problem?

On Tuesday, in Chicago, former president Barack Obama joined actress Yara Shahidi in a conversation with activists from his Obama Foundation program. Over the nearly 1.5-hour Obama Foundation summit event, the beloved political figure deployed his trademark charm and humor while discussing the challenges of movement politics.

Media attention has focused on a particular part of the conversation – Obama’s criticism of call-out culture and what he perceived as an excessively strident activist left. “We can’t completely remake society in a minute,” Obama said, “so we have to make some accommodations to the existing structures”.