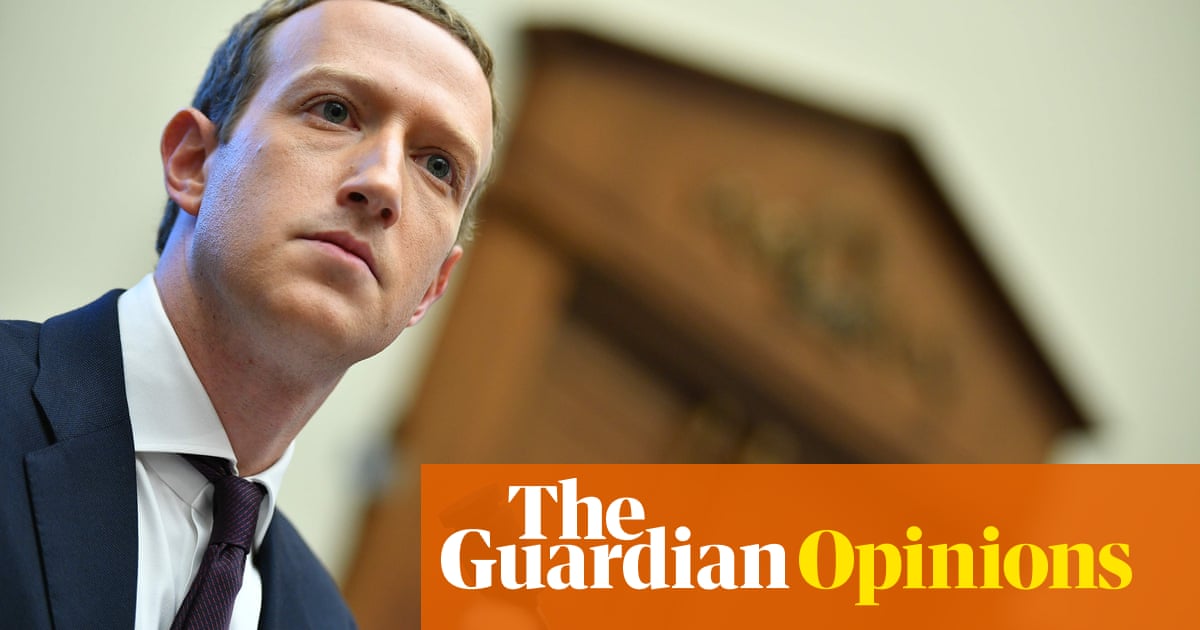 Can the US government stem the tide of ‘fake news’ in a postmodern world? | Evgeny Morozov squib

Facebook faces the task of using its algorithms to fight fake news – but does it know the real problem it’s fighting against?

Three years into Donald Trump’s presidency, the moral panic over “fake news” and “post-truth” has not abated. If anything, it has now blossomed into a full-blown culture war. Conservatives insist that their views are suppressed by Facebook and Twitter; progressives accuse the same platforms of not doing enough to crack down on hate speech and foreign manipulation of elections.

Mark Zuckerberg’s recent testimony in US Congress – where politicians competed to deal him the lethal rhetorical blow – doesn’t bode well for Silicon Valley. The Valley’s only savior, at this point, is the Communist Party of China. Only indefinite trade war with China will prevent US lawmakers from regulating the “strategic” tech sector; to break up the industry would weaken Washington’s global standing. The Trump administration is not blind to these risks.