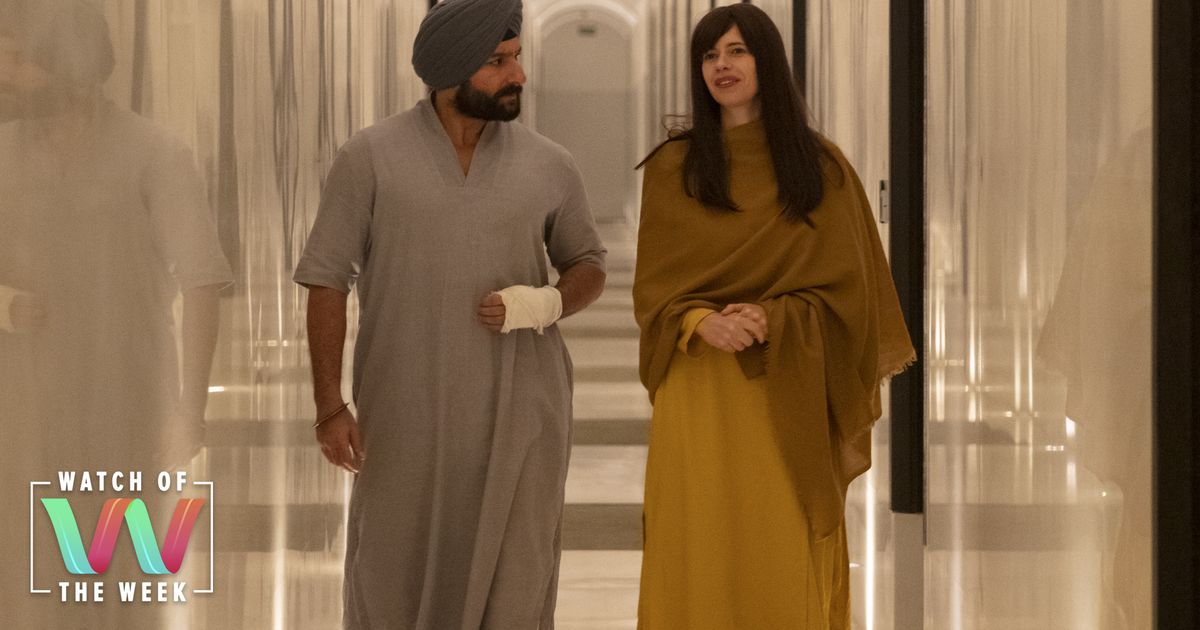 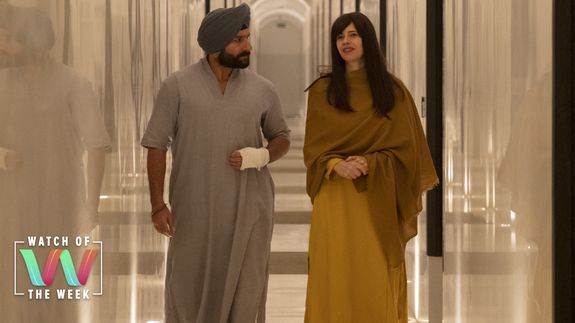 The game is afoot (again). Netflix India's Sacred Games is back for a second season, this time expanding beyond the novel by Vikram Chandra and into the turbulent territory of the unknown blazed by Big Little Lies, The Handmaid's Tale, and Game of Thrones.

And out there, it holds its own.

Not that Sacred Games Season 2 is the revelation its predecessor was, or that it necessarily justifies its existence in the way that show-based-on-book sequels don't even bother trying to. But it remains a gripping mystery, an embarrassment of riches when it comes to showcasing Indian actors, and part of the growing mountain of exceptional Indian television that burst onto the scene last year. Read more...