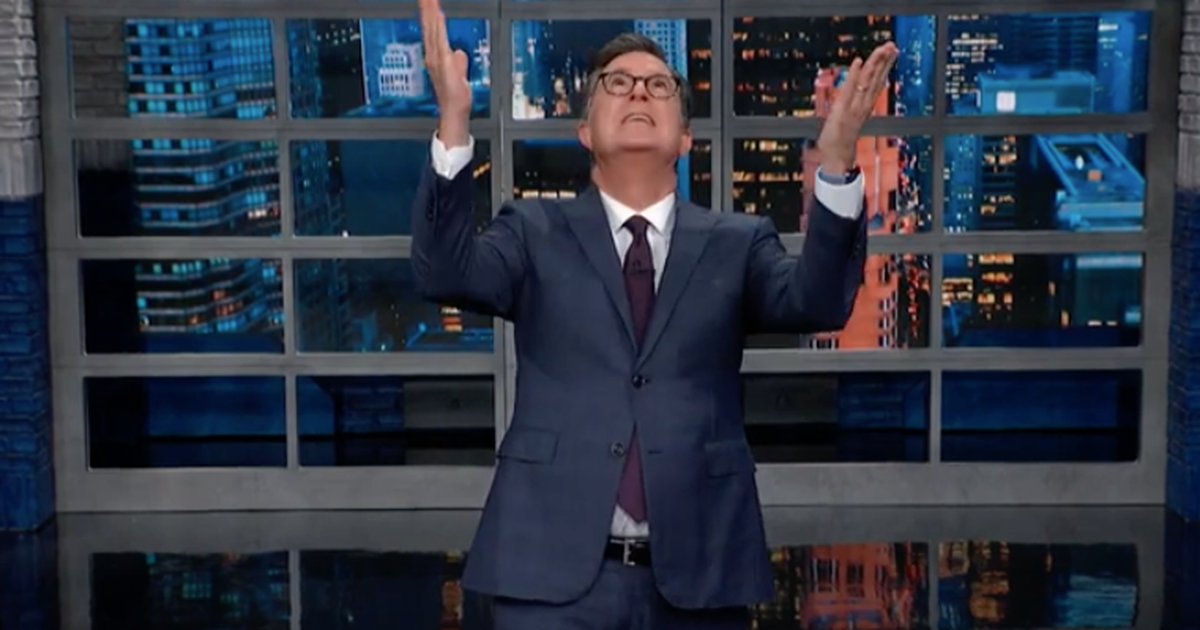 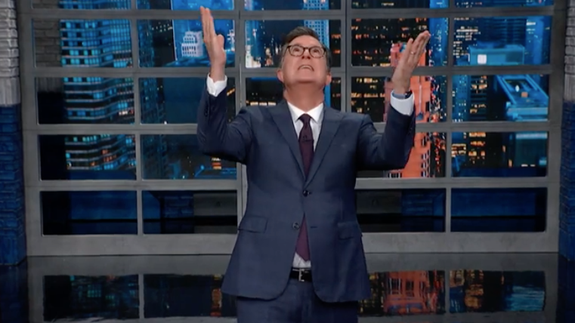 Like you, Stephen Colbert has had just about enough of this bleak news cycle: death, destruction, a racist president, and terrifying temperature records, and as he explains here, a 50/50 chance of a recession! Yay!

So you can't blame him for wanting to start Thursday night's show with a fun story: a petition that started as a bit of a joke has picked up more than 250,000 signatures.

The petition is for New York City to rename a certain stretch of Fifth Avenue "President Barack H. Obama Avenue", and it delights the Late Show host not only because he gets to make his best joke of the week: Read more...