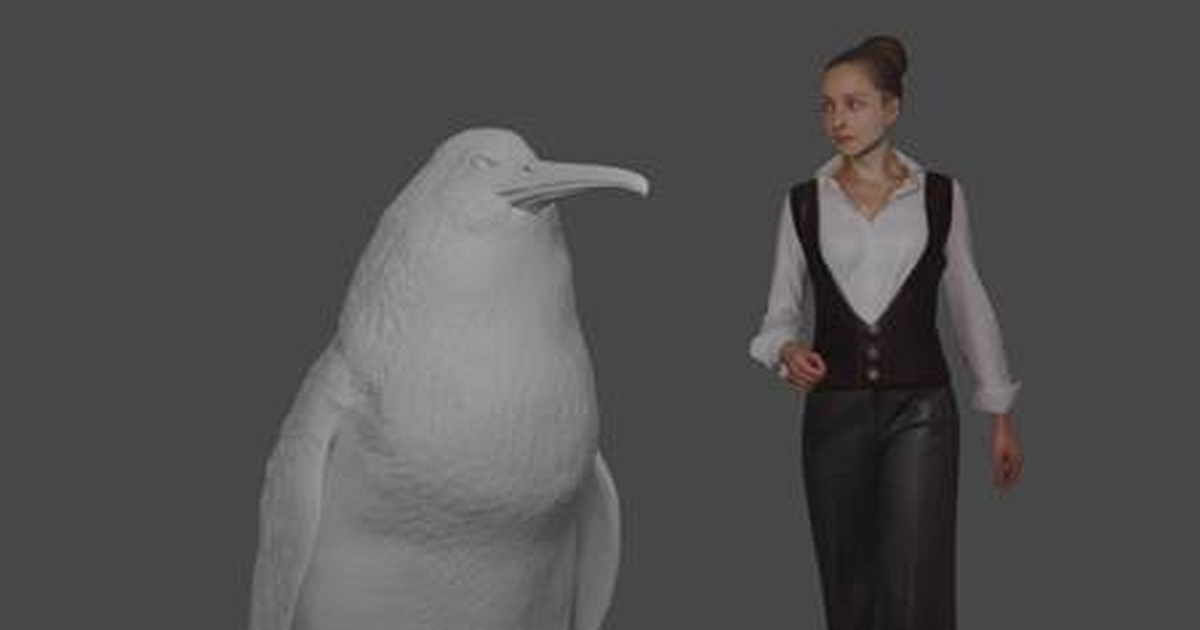 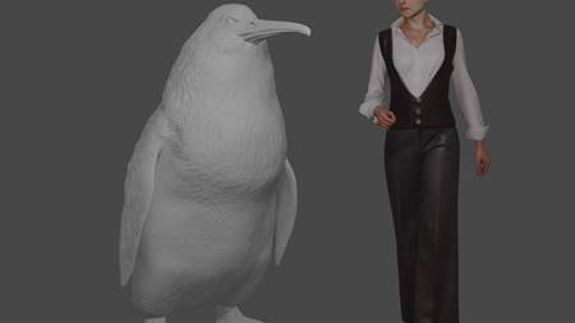 A prehistoric penguin around the size of a person has been discovered in New Zealand.

The fossilised bones of a "monster penguin" — that's according to Canterbury Museum — were found in North Canterbury, north of Christchurch, in 2018, by Leigh Love, an amateur palaeontologist.

The remains indicate that Crossvallia waiparensis was about 1.6 metres tall (5 feet, 3 inches) — nearly as tall as the average human — and weighed between 70 and 80 kilograms (between 154 and 176lb).

For comparison, that's about 40 centimetres taller than emperor penguins, the biggest contemporary species, tend to get, and around the same height as a fully grown Scarlett Johansson. Read more...