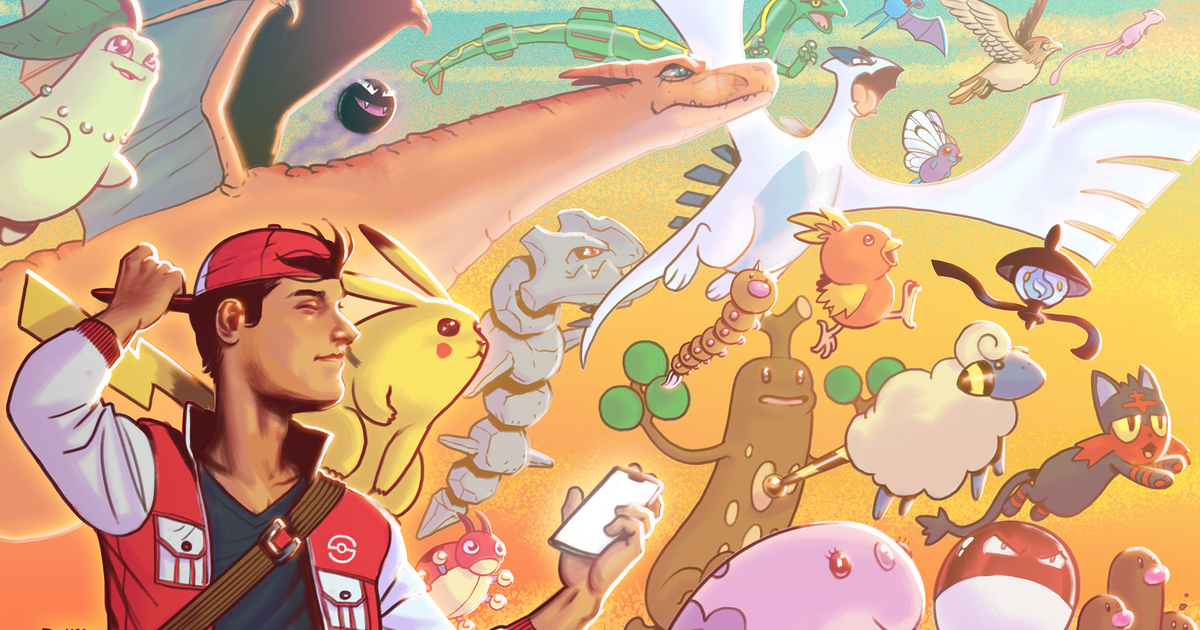 6 'Pok&#233;mon Go' players explain how the game has changed their lives squib 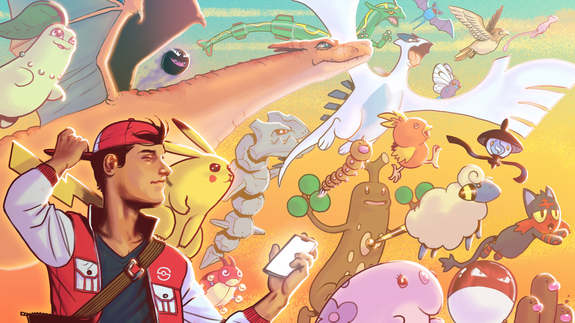 It may be hard to believe, but it's now been over three years since Pokémon Go first pika'd its way into our hearts.

Three years since July 2016, when the game was rolled out country-by-country by Niantic. Remember how awesome that summer was? It was hard to even step outside without seeing someone with their nose in their phone, app open, flicking many a Poké Ball across their screen.

That level of excitement was never going to last, though. Like all viral crazes, Pokémon Go's moment in the sun didn't last forever. After peaking with 28.5 million daily U.S. users a week after the app launched, the numbers steadily dwindled over the coming months. By April 2017, not even a year after launch, there were headlines saying that four out of five players had quit the game.  Read more...