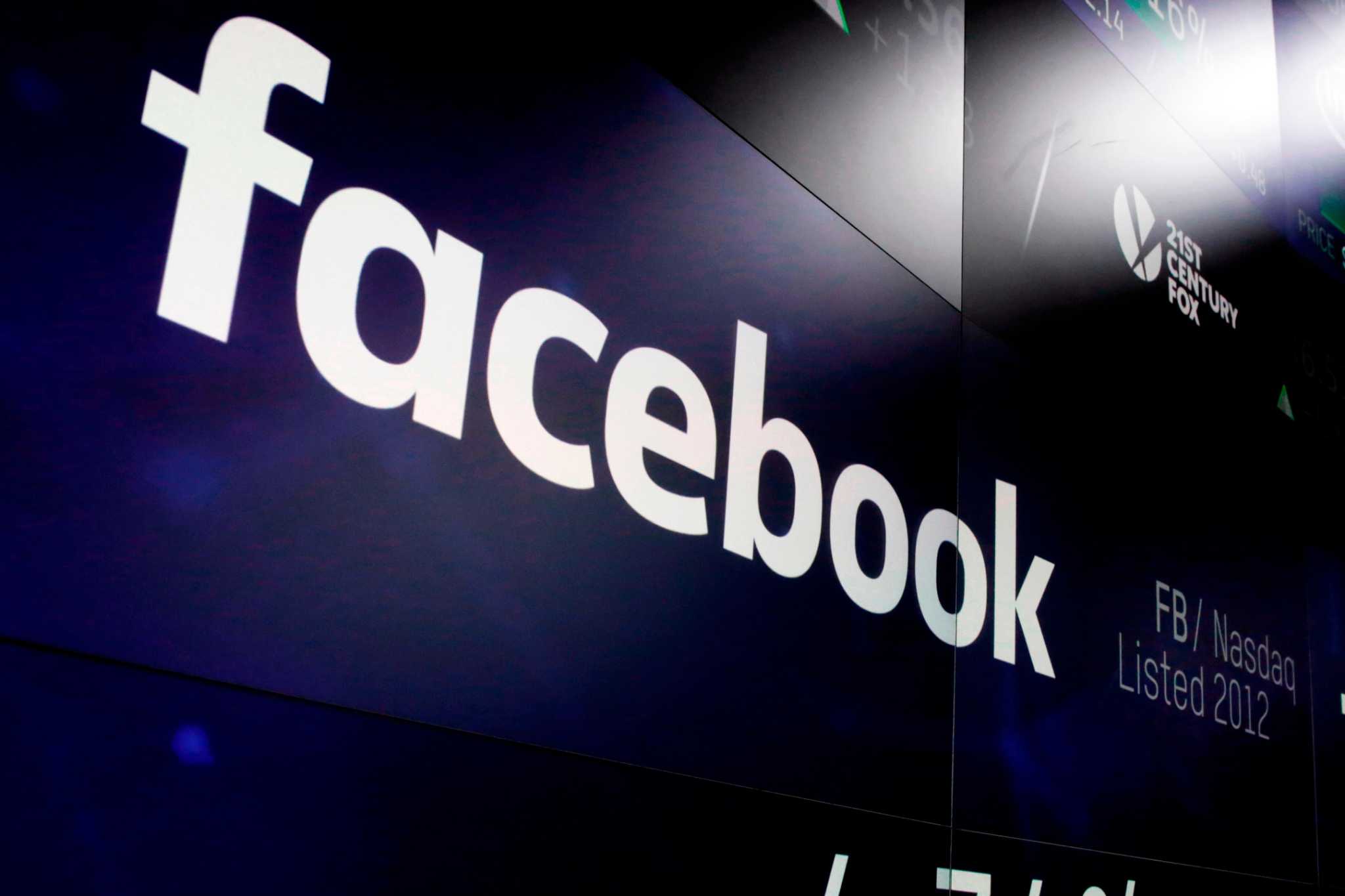 Lawyers for Facebook and Instagram are in a Harris County courtroom Friday morning attempting to dismiss two civil cases that accuse the social media giants of not protecting victims of sex trafficking.

The Facebook case involves a Houston woman who in October said the company’s “morally bankrupt corporate culture” left her prey to a predatory pimp who drew her into sex trafficking as a child.

The Instagram case involves a 14-year-old girl from Spring who said she was recruited, groomed and sold in 2018 by a man she met on the social media site, said attorney Annie McAdams, who is representing her and the Houston woman. He beat her then trafficked her for three weeks, she said. She still remains in intensive therapy.

After the Houston suit was filed, a Facebook spokesperson said human trafficking is not permitted on the site and staffers report all instances they’re informed about to the National Center for Missing and Exploited Children.

McAdams said the case is the first to be heard in any state district court and the first in the country to be heard after Congress passed an anti-trafficking amendment in April 2018. Stop Enabling Sex Traffickers Act and Fight Online Sex Trafficking Act, collectively known as SESTA-FOSTA, attempts to make it easier to prosecute owners and operators of websites that facilitate sex trafficking.

McAdams said the social media companies are attempting to dismiss the cases based on the Communications Decency Act of 1996, saying the law protects them. She said she will argue that the law has been interpreted incorrectly by the federal court system.

“The CDA was never designed to protect entities that protect the rape of children,” she said.