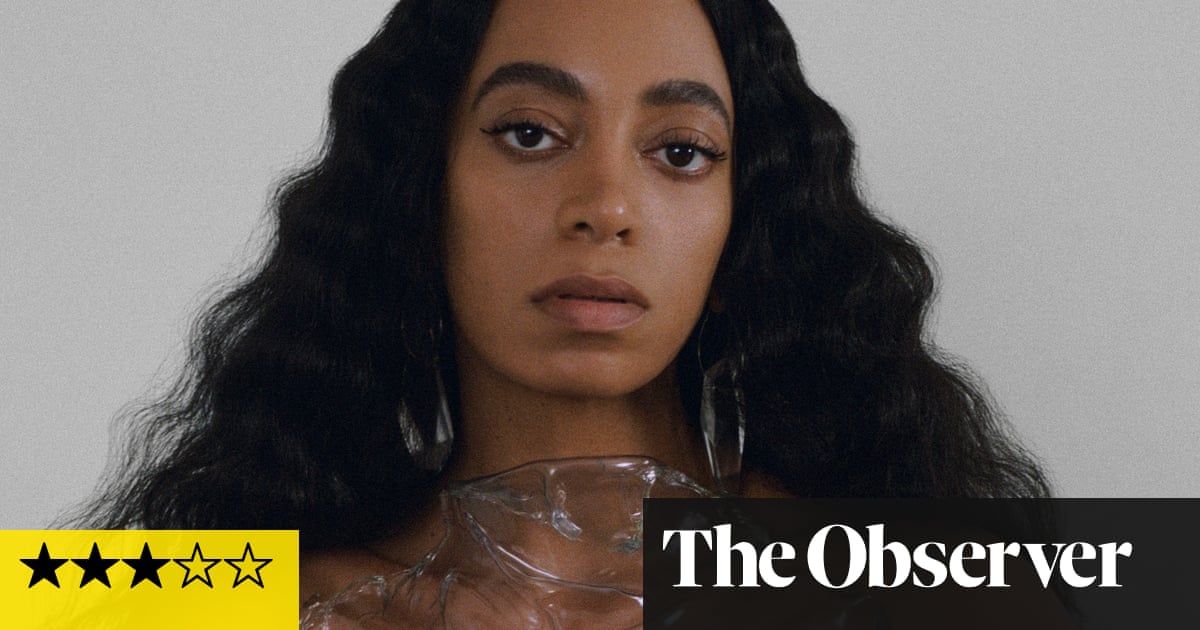 Solange: When I Get Home – the Snapchat album squib

Solange, younger sister of Beyoncé and the cult hero of the Knowles clan, has made a record that sounds at times like a collection of demos – fleeting impressions of fluid, contemporary soul songs that fizzle out the moment they’re laid down, like a Snapchat album. It’s in keeping with the increasingly avant-garde nature of R&B production today, which can be heard in everyone from Frank Ocean to Ariana Grande: songs feel like sketches; hooks and choruses matter less; and music is conceived, perhaps, with visuals in mind – in the manner of Beyoncé’s Lemonade. This kind of music demands a lot of the listener – short songs are harder on the attention span than long ones. It’s as though Solange is saying: here is a mood, and here is another… but perhaps, with our increasingly insular listening habits, a “mood” is exactly what we want our music to be.

It’s taken Solange a while to find her sound, but she’s had an interesting life along the way. Once a back-up dancer for Destiny’s Child (she stood in for Kelly Rowland when she broke her toes), she started working on her debut album at 14 and released it in 2002, aged 16. She was married at 17, had a son at 18, and by 2008 was getting a reputation among critics as the interesting sister: her second album, Sol-Angel and the Hadley St Dreams, was a slash of psychedelic noughties Motown. She entered many people’s consciousness after the eerie “elevator incident” in which she was caught on murky CCTV attacking Jay-Z, as a docile Beyoncé stood by. The viral clip upped Solange’s album streams by 200%, but her career route has never been clear cut: she once released a track called Fuck the Industry (Signed Sincerely) – before A Seat at the Table, her third album, went to No 1 in 2016, just six months after Lemonade.