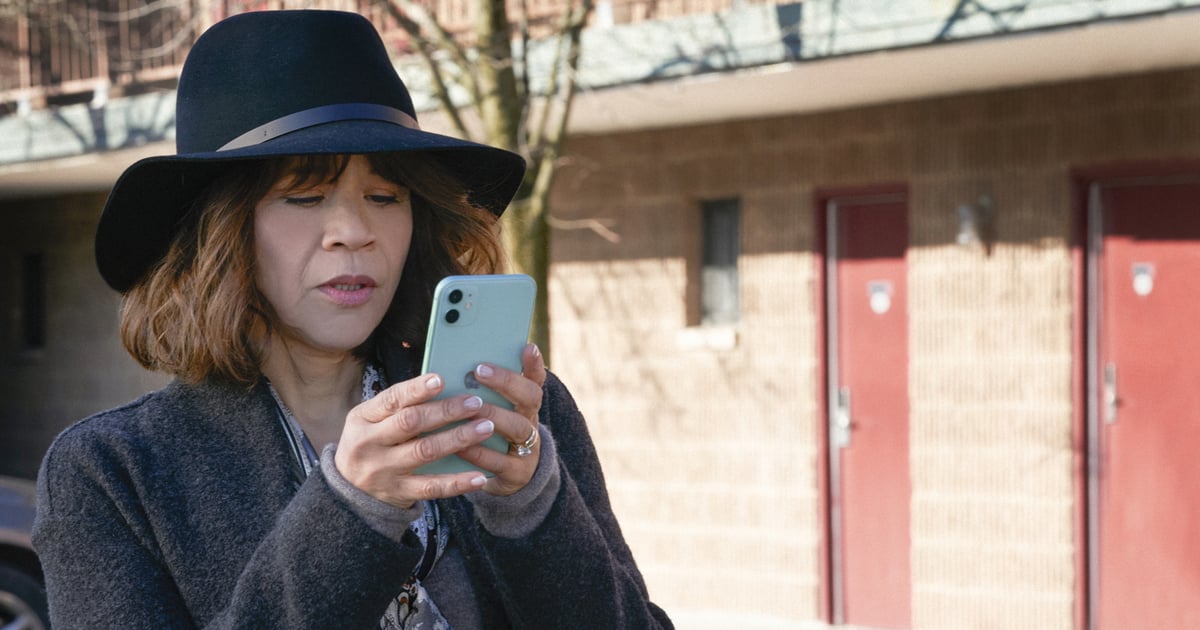 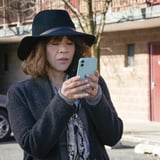 HBO Max's acclaimed comedic thriller "The Flight Attendant" is back with another installment of hijinks. While the show's titular character, Cassie (Kaley Cuoco), seems to have gotten her life together - she has been sober for a year, is in a healthy relationship, and is moonlighting as a civilian asset for the CIA - trouble continues to follow her wherever she goes. Those troubles include whatever Cassie's former Imperial Atlantic coworker Megan (Rosie Perez) has gotten herself into since going on the run from the authorities for trading sensitive information.

Megan still occasionally reaches out to Cassie, and her latest string of cryptic emoji on Snapchat has left fans wondering what exactly she's trying to communicate. Now, some internet sleuths may have cracked the code. Keep reading for their theories.

What Does Megan Send to Cassie Over Snapchat?

In episode two of the show's sophomore season, Cassie receives a call from Megan's son, Eli (David Iacono), who says he has a message for Cassie from his mom. Eli sends Cassie a screenshot of a message Megan sent over Snapchat. The mysterious code starts with the word "bravo" followed by emoji of two women, a key, a penguin, two greater-than signs, cherries, and a crown; the capital letters "LI"; a folded-hands emoji; and finally, the number "7700." While at first glance the message might not seem to make any sense, there's more to it than meets the eye.

What Does Megan's Snapchat Mean?

Fans on Reddit went right to work trying to decipher Megan's cryptic message, and their theories - especially when taken together - are compelling. As user @RadiationJunkie points out, the first segment of the message includes the well-known aviation code "bravo," which essentially means "alert," and the emoji of the two women is likely a nod to Cassie and Megan's longstanding friendship.

From there, the symbols seem to become instructions for Cassie. Megan sends Cassie a key with a penguin keychain earlier in the episodes. Reddit user @Mscharlita believes Megan wants Cassie to take the key to Fruit Crown (hence the cherries and crown), a produce market on Long Island (LI), NY, not far from Megan's hometown of Oyster Bay. The fans conclude that the praying-hands emoji and the number "7700" - an emergency code in aviation - could be interpreted as, "Please, it's an emergency," though @Mscharlita notes that 7700 could also be a code to a safe at that location.

While much of the storyline for season two remains under wraps, chances are Cassie will crack the code at some point. Perhaps it's all part of a much larger reveal - we'll just have to wait and see as the season unfolds. New episodes of "The Flight Attendant" season two arrive on HBO Max every Thursday through May 26.